It often happens that a target group does not want to talk to you as a brand because they think you are trying to sell them something. And indeed you do have commercial interests, so how can you find out what your target group is interested in without acting on assumptions based on gut feeling? Of course, you can conduct all sorts of surveys, but now there’s a new solution on the horizon based on content strategy. This means entering into a direct dialogue with your target group through a content platform. In other words, communication based on your target group's interests rather than brand-based communication.

In dialogue with millionaires
For example, MeesPierson, the private bank of ABN Amro, wanted to enter into discussion with its customers (millionaires) to find out more about them. The aim was to possibly offer additional services and capture their loyalty. However, most customers did not appreciate this. Some millionaires would like to see the MeesPierson logo on their bank statements so their neighbours can see that they are millionaires, yet the majority prefer to keep this information to themselves. 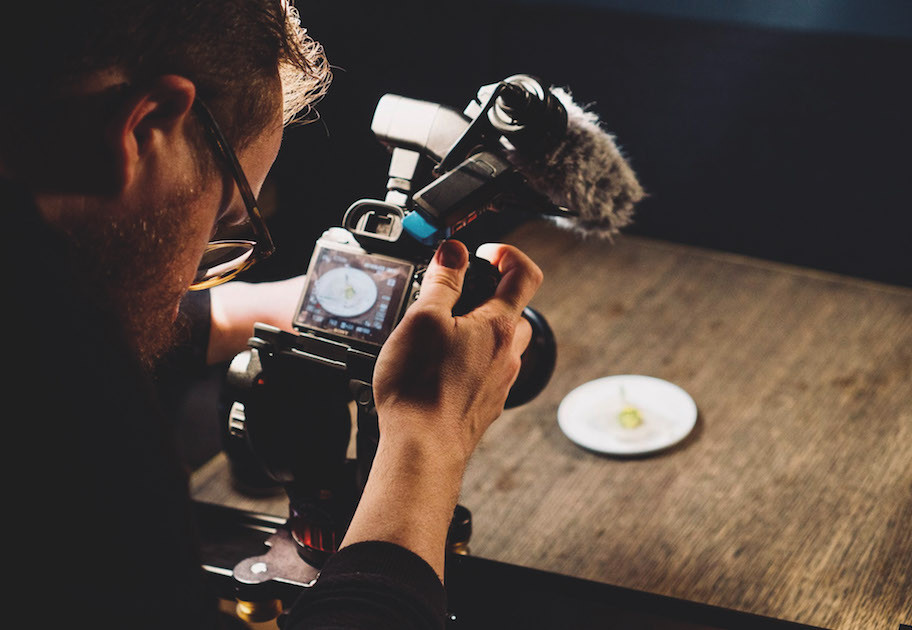 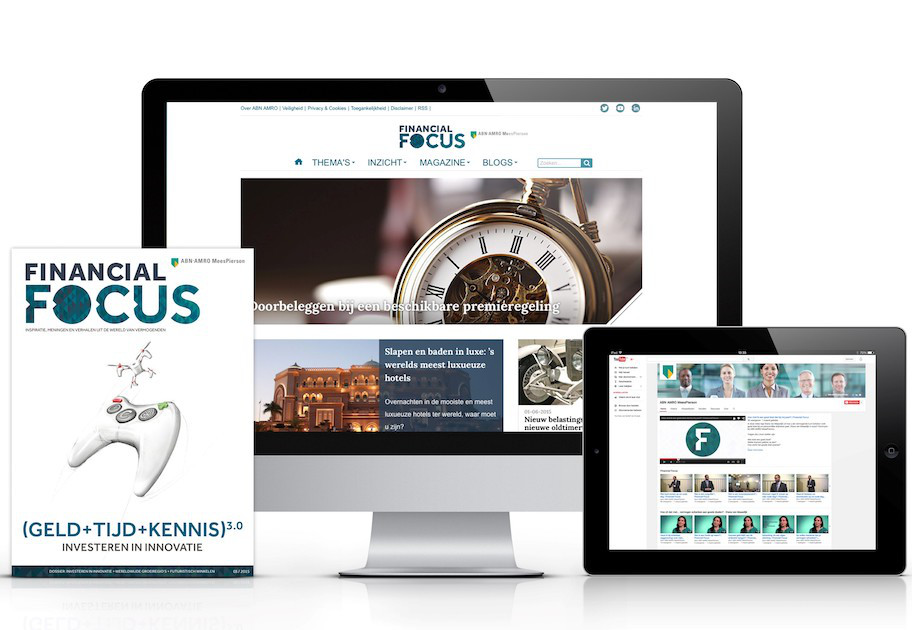 There are about 100,000 millionaires in the Netherlands, and end up being a varied group: men, women, young and old, all with very different interests. Yet the common denominator is the issue of assets, and what to do with them. Content strategist Ramona Chang at MeesPierson conducted a year-long investigation and discovered the areas on which these issues touched: business, economics and investing, wealth, family, retirement and living. Chang convinced MeesPierson to establish a separate content platform for entering into dialogue with the target group. This platform, Financial Focus, was set up apart from MeesPierson - on the one hand, to disseminate independent and objective content, and on the other hand so that if the experiment were to fail, it would have no adverse effect on the bank. The bank was somewhat wary of making their know-how public in this way, but Chang managed to persuade them that if customers are convinced by the valuable content you provide, they will naturally purchase more services.

And that content platform - with a magazine, website and daily newsletter at its centre - was a hit. The average opening rate of the newsletter is 50% (even 78% on good days) and the website visitor reads an average of four to five articles a month. But the best proof that the dialogue with the target group is appreciated is the fact that high net-worth individuals now ask to be interviewed for the magazine.

Commercial actions speak louder than words
It is that dialogue with the audience that makes a content platform so interesting. It was also the main reason why Bidfood (formerly Deli XL, the online wholesaler for the food service market) started the content platform Foodreporter in 2010. They were primarily known as a supplier for healthcare institutions, which was their biggest market. In order to grow within the hospitality industry, they wanted to enlarge their network, so it was important to examine the target audience in more detail.

The basic idea of Foodreporter was actually pretty simple: to get to know the target group, initiator Marco van Davenhorst simply knocked on the doors of various restaurants with a camera in his hand. It was not to get a bite to eat, but to hear what the chefs had to say. There were no sales pitches from Bidfood (in fact the Bidfood name did not even feature in the videos), there were just honest, real stories from the chefs. "Talk about what your target group talks about, not about what you want to talk about," explains Van Davenhorst. “Think like Google. First sow the seeds of reach and brand recognition and then earn money."

What’s in it for me?
And what did Bidfood get out of it? First of all, they got to know the target group very well. They heard users' wishes at first hand and could adjust their product range accordingly. For example, take a look at the video of chef Jermain de Rozario in which (while shopping in a speciality store) he says that in the Netherlands they always sell the top of the coriander plant.  But as a chef from an Indonesian background, he looks for the coriander root, because it has the most flavour. That is useful feedback!

In addition, the platform also garners a lot of goodwill with the chefs. Even though by no means all of them buy from Bidfood, once they have been filmed for Foodreporter a few times, they like to give something back. So when Foodreporter approaches them for a video master class - on finger food, for example - they are happy to co-operate. And coincidently  all these products are on sale at...?

What's more, Bidfood also sees the success of the platform reflected in market share. The chefs' platform is so appreciated that Bidfood's market share in the hospitality industry has increased significantly from 5.15 % to 7.5%. In the future, they want to extend this revenue model with features such as a jobs module or a marketplace module.

At any rate, it's pretty clear that an independent content platform means business.